Robert Lewis Magnet School » A Message from the Principal

A Message from the Principal

LaTanya  Dunbar-Davis  is  a native of Woodville, Mississippi and a 1994 graduate of Wilkinson County High School.   In 1999, Davis graduated with a Bachelor of Science in Biology from Tougaloo College.  In 2001, she began her teaching career in Jackson Public School District. She was named Davis Magnet IB’s Teacher of the Year twice.  She was also featured in the The Clarion-Ledger in 2005 in a feature article entitled “Jackson Public School increase in Math State Test.”

In 2015, LaTanya began her administrative career in Natchez-Adams School District as assistant principal at Susie B. West Elementary School.

LaTanya has served as a teacher, 21st Century Summer Site Coordinator, and an assistant principal. She is currently principal at Robert Lewis Magnet School.

"Education is the most powerful weapon which you can use to change the world." 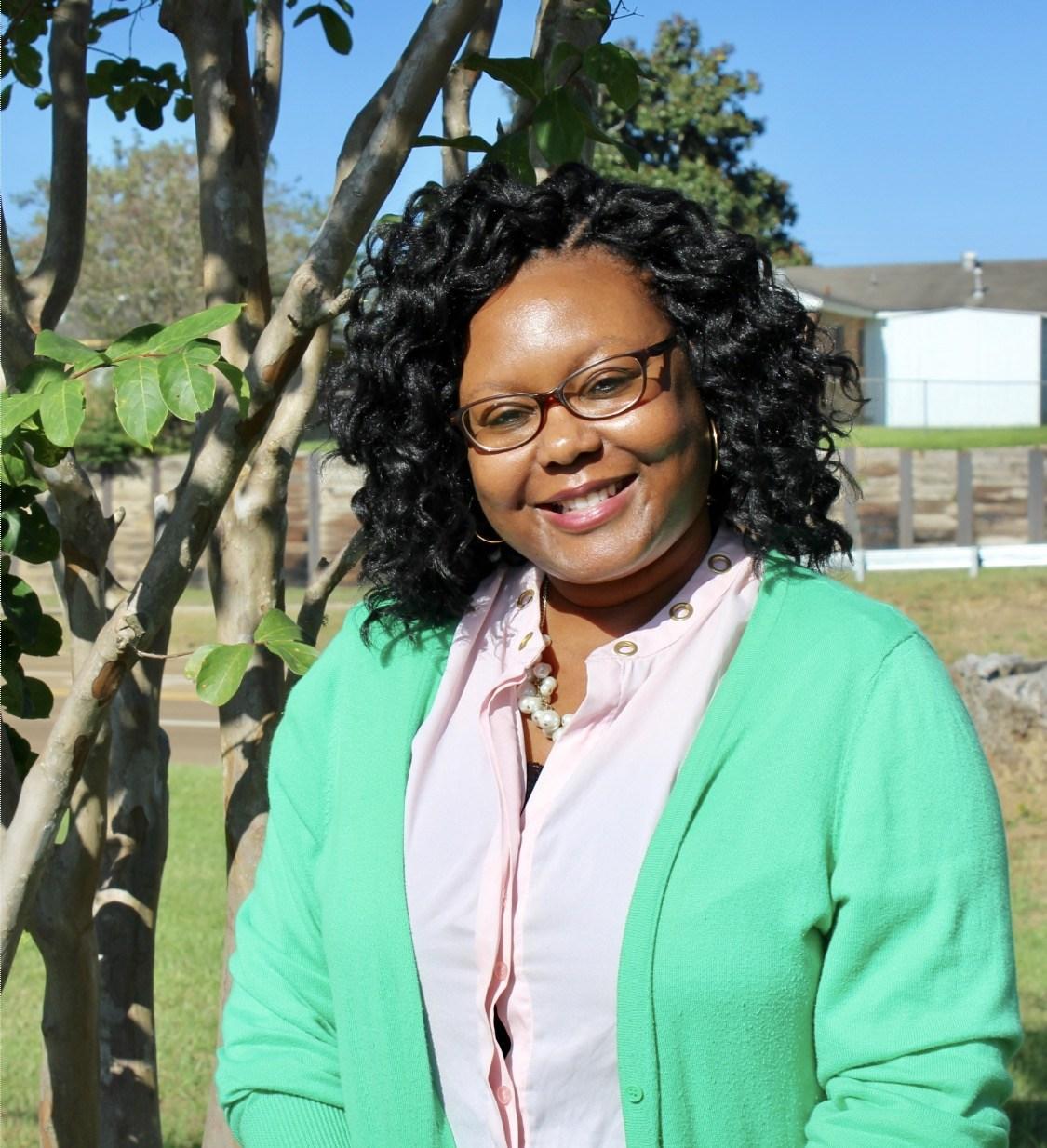